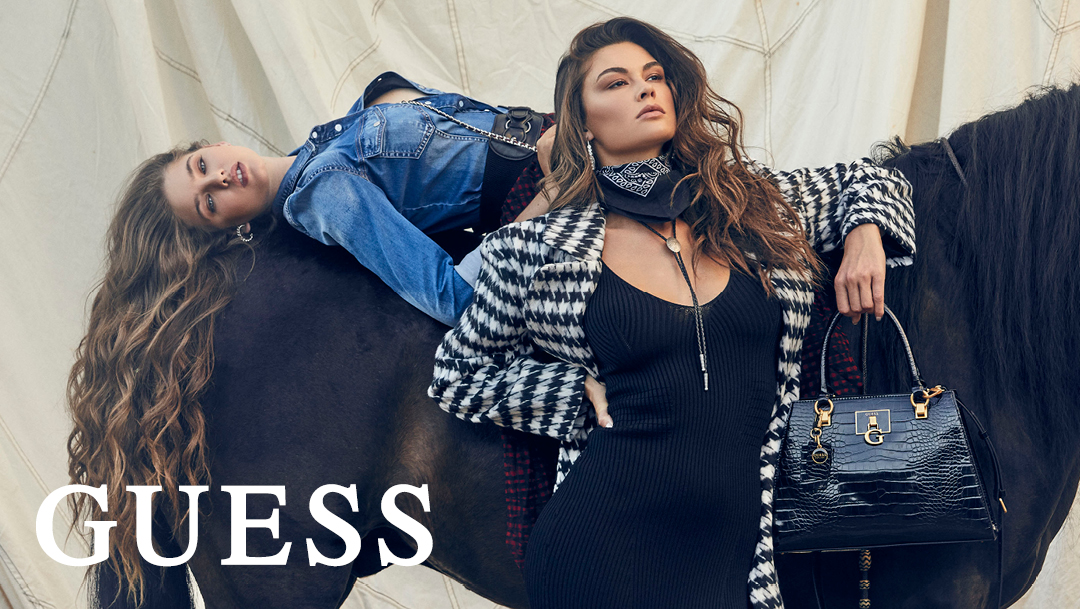 The GUESS founders, the Marciano brothers, grew up in the South of France, which cultivated their passion for design and sense of style. Inspired by an appreciation for the American West, the Marciano’s combined their European sensibilities with a love of classic American tradition and created GUESS, Inc.

In the early 80’s, fashion denim had little direction. People felt that denim was dated and jeans were not considered a fashion statement. The blue jean as a fashion idea had declined and excess denim was fl ooding the market. In a bold move, the Marciano brothers purchased the excess denim fabric and turned it into the GUESS signature, Marilyn 3-Zip jean. The Marilyn 3-Zip jean was sexy, a Jean for those who wanted to make a statement and express their individual style and attitude. Bloomingdales Department Store, in New York City, agreed to buy approximately two dozen pairs of the Jean as a favor to the Marciano’s, within hours the entire stock had sold out and GUESS as a revolution had begun.

GUESS quickly infi ltrated popular culture and became an icon of the generation. GUESS created groundbreaking advertising campaigns featuring sexy, sultry models previously unknown in the industry and turned them into superstars overnight. Models such as Claudia Schiffer, Carrè Otis, Eva Herzigova and Naomi Campbell launched their careers in the original GUESS campaigns. Directed by the keen eye of Paul Marciano, the GUESS brand was brought to life from the deserts of the American West to the beaches of Rio and the streets of Paris. With these striking images and fresh new products, the Brand gained momentum and nationwide recognition. GUESS continues to challenge its own high standards, as the company strives to remain a driving force in the 21st Century.

Though GUESS is now a global lifestyle brand, denim is still GUESS‘ signature fabric and we continually push the envelope of denim design with innovative washes, distressing techniques, and great fits. Customers keep coming back time and time again because they know GUESS offers fi ts and washes that they can’t find anywhere else. 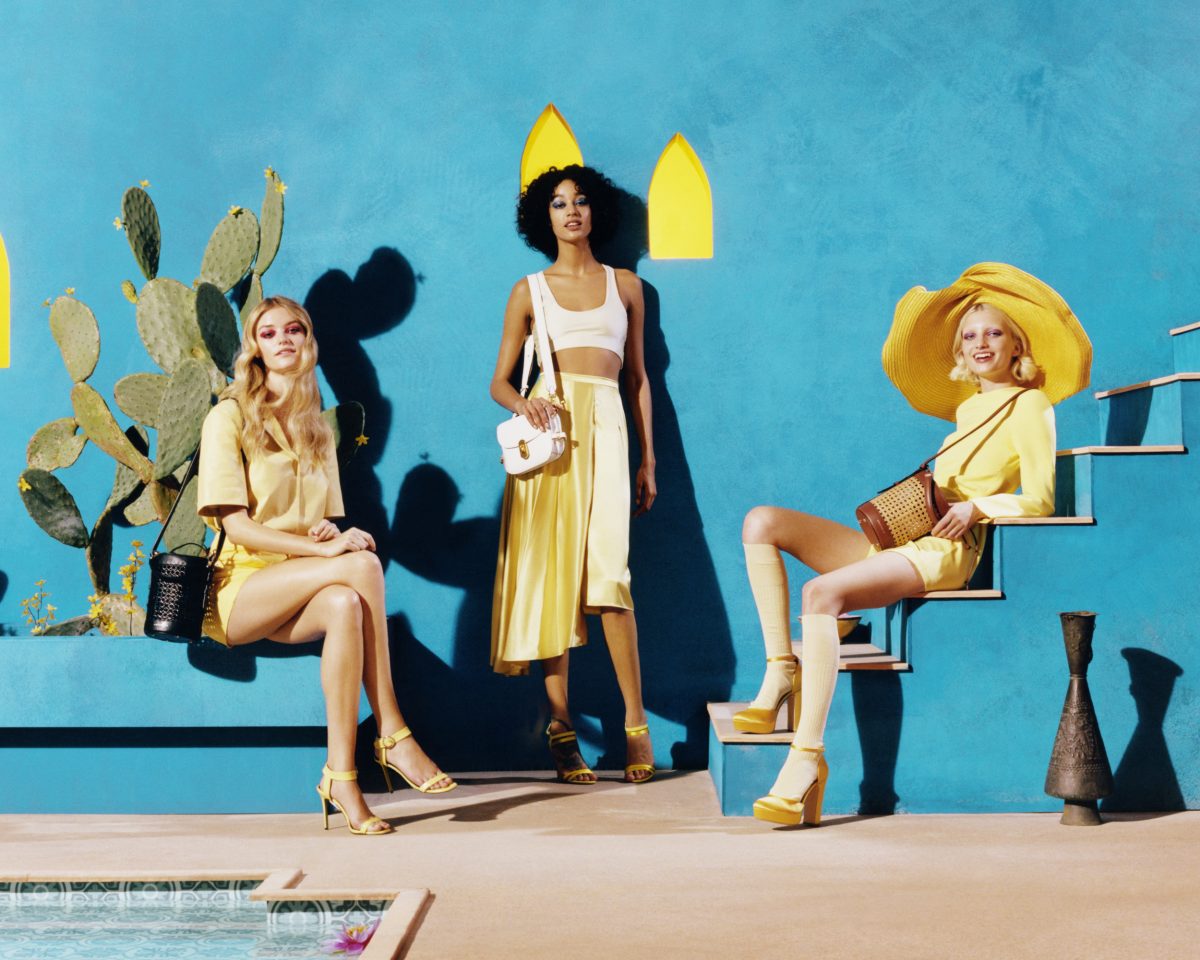